You are here: Home / About

Montessori Tides began as a privately owned and operated Montessori school for children ages 3-6 years old. Kathy Graham, founder and director, started the school in 1986, when the growing need for Montessori education became apparent in Jacksonville and the Beaches, and has played a major role in the expansion of Montessori in the public sector as a model school. From the beginning it has followed the traditional Montessori philosophy.

In 1997 Montessori Tides expanded its existing 3-6 program to include a full complement of ages from 18 months through elementary years (Toddler through Grade 3). 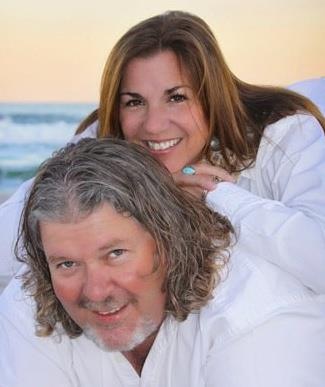 In 2008, Brad and Nancy Hatton purchased Montessori Tides School from Kathy Graham, with one goal in mind… continuing what she started and growing Montessori Tides into one of Jacksonville’s best and most authentic Montessori schools.

All the Lead teachers are trained and certified in the Montessori Method and the curriculum materials are consistent with the Montessori principles of education. In addition, the director holds an internationally recognized AMI Montessori diploma from Xavier University and a Masters degree in Mental Health from Nova Southeastern University.

We are licensed with the Florida Department of Child and Family Services, and fully accredited by the Southern Association of Colleges and Schools, and a member of the North American Montessori Teachers Association.

We have been proudly teaching the children of Atlantic Beach, Neptune Beach, Jacksonville Beach, Ponte Vedra Beach, and Jacksonville communities since 1986.