The Upper Elementary students visited St. Augustine in early February to learn more about the area’s history. Following their field trip, the students completed a writing assignment that detailed their favorite parts of the visit. The papers provide a glimpse of their trip back through time. 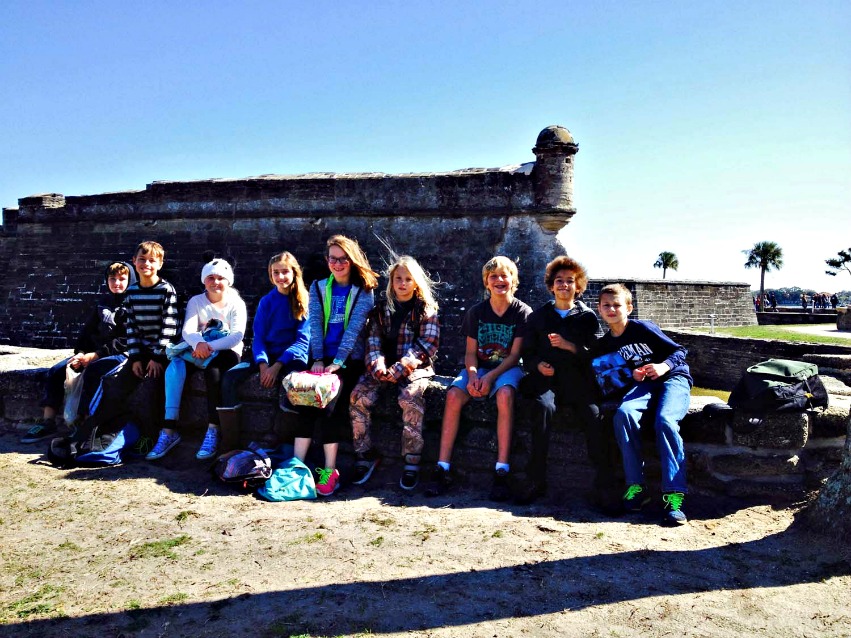 My class went on a field trip to St. Augustine to learn about being pirates and then saving St. Augustine from them. First, we went to the Pirate Museum to learn all about life at sea. We got to fire cannons (not real ones of course), touch a real 400 year old treasure chest, and we got to listen to a recreation of Blackbeard’s death. It was so cool!

This field trip was so cool and I would love to do it again!

My favorite things in the Pirate Museum were the darkbox, where it made it feel like you were at Blackbeard’s death and also the talking Blackbeard head.

At the Colonial Quarters, I liked doing the cannon drill with the five steps.

I also liked the model ship which is going to take 7 years to build.

What I liked at the Pirate Museum is the guns and the cannon. That was awesome. And the room of Blackbeard’s last battle in 3D sound effects. There was Blackbeard’s head on the front of the ship. And that is what my favorite things at the pirate museum.

What I liked at the colonial quarter is the cannon and how to load the cannon so that was fun.

Then the captain “that was a girl” was showing us how to shape metal, how long it took for it to sit on the fire, and how to cool it down and that is what my favorite thing at the colonial quarter.

At the Pirate Museum, I liked when we went into a room called “Blackbeard’s Last Battle” with 3D sound effects. I also liked it when we got to find a drawer, cabinet, and a door with weird skull symbols. Finally, I liked the gift shop.

At the Colonial Quarters, we got to see the blacksmith shop and see our group leader shape metal. I also liked it when we learned how to fire a cannon. Lastly, I liked when we learned how to protect everything when an army of pirates invaded, and when we made a “boom” noise when we pretended to shoot a pistol. I screamed like a girl. That was funny! 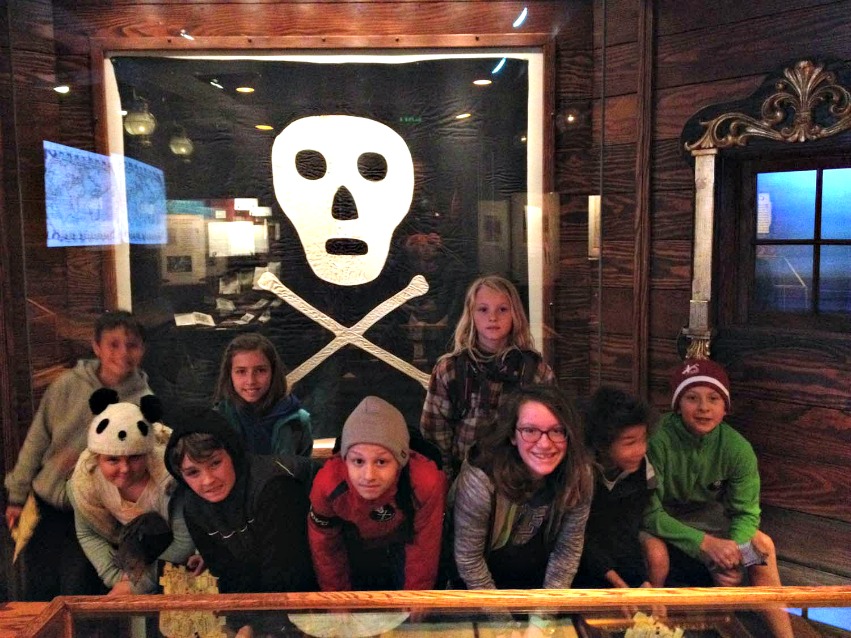 On February 6, 2015, my classmates and I went to the Pirate Museum and the Colonial Quarter. What I liked about the Pirate Museum was they had a sign that you had to look for in the museum. If you found it, it opened a drawer or a door. That told you a fact and you wrote down the title on a map you had. There was also a thing that was called Blackbeard’s Last Battle where it had 3D sound effects, like you were really there.

The Colonial Quarters was cool. The person leading the tour was the captain. She taught us about the different ships the Spanish used. She took us down to the blacksmith’s quarters and the watchtower. Also, we learned how the Spaniards would load and fire a 10-25 pound musket. (We only used wooden ones.) Lastly, we learned the steps of how to fire a cannon.

My favorite part of the Pirate Museum was the gift shop, the pirate movie collection of items, the weapons and the old pottery and the execution room. I really liked the Blackbeard final battle with headphones so you could listen to the 3D sound effects. It was so creepy I could feel a shiver down my back and you could hear the bullet getting shot into the person and the sword going through the person.

At the colonial period we saw all the flags and we saw a ship that would take 7 years to make and the man who is building it, it already took him 2 years. So he has 5 years to go. Also we learned what barter is. It is like this you trade a goat for a chicken. Sometimes when they disagree they do a game like rock paper scissors but you have to guess a number with number fingers. And we saw the great fort that has been standing there for a very long time. 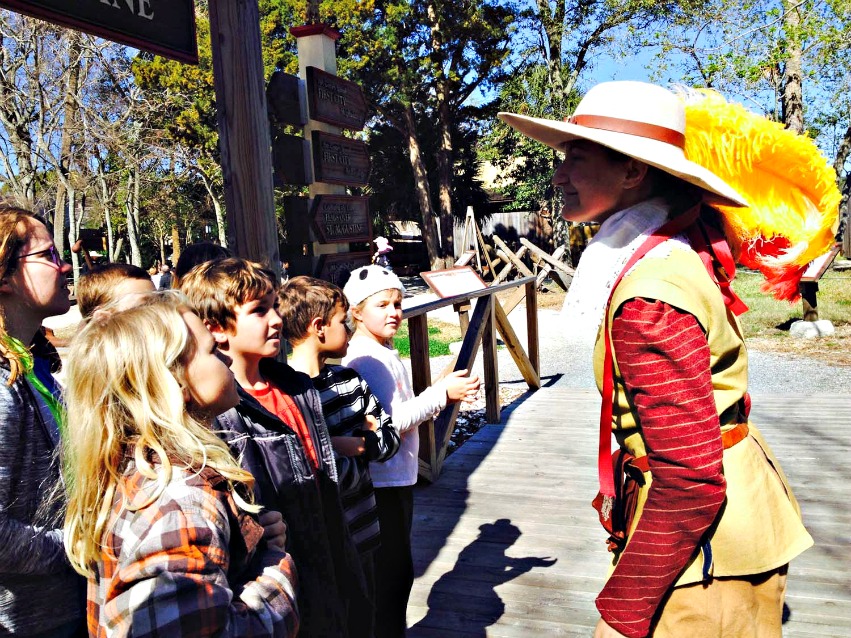 Keep up with the latest news from Montessori Tides with our newsletter. Sign up with your email address to receive updates about our school.